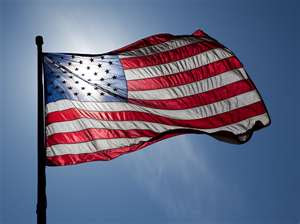 Today is a day of remembrance, compassion and love. Today some of us are sadden and pray silently, some feel blessed and thank God for the ones who serve us, and some feel a fire inside of them with a desire to do something, be something, and feel something. 10 years ago my Aunt Pam felt that fire within her. She was a flight attendant for American Airlines when 9/11 occurred. It became one of her missions to make sure that the Flight Crews lost during that tragic day were not forgotten by holding the Lest They Be Forgotten Luncheon at her house every year on the anniversary. A few weeks ago my Aunt Pam lost her battle with ALS. Although, it was a very sad time for family and friends, her life was celebrated for all the amazing things she accomplished. Below is her eulogy and I do encourage you to read it as it is very touching story of tribulation and inspiration. The following exert is about the luncheon.

“Pam was especially touched and decided in her always kind and compassionate way, the Flight Crews should not be forgotten. Each year for the next five years she hosted a Lest They Be Forgotten Luncheon at her home and her expense. The last luncheon more than 100 flight and ground crew attended. There were active and retired employees from, American, United, TWA, Eastern, Continental, Frontier and more in attendance. “ 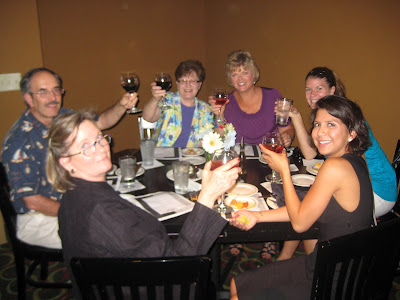